The Supreme Court, Religion, and Ideology

Deconstructionists would have a field day with the current composition of the Supreme Court vis a vis religious affiliation. The retirement of Justice John Paul Stevens focuses the spotlight on the quirkiness of religion and the Court, and on deep-seated prejudices still at large in the land.

For most of its history the Court was dominated by white, Anglo-Saxon Protestants, although as early as 1777 there were Catholics, Roger Taney being the first. Lewis Brandeis became the first Jewish Justice in 1916.

Today, Justice Stevens is the lone Protestant member. There are currently 6 Catholic and 2 Jewish members.

The Non-Religious population in the United States (atheists, agnostics) number between 28 and 34 million people, more than all other non-Christian groups combined, and more than any other single group except Catholics and Baptists (57 million and 36 million respectively). Many experts claim the number of affirmed Non-Religious is much higher than surveys allow, since in many regions there is still a stigma attached to declaring "I don't believe in god."

There are between 5 and 7 million Muslims in the United States (figures estimated by US News & World Report and Council on American-Islamic Relations). This is about the same number as Jewish people in the country.

It is difficult to discern whether or not theology bears on decision-making on the bench. There are, for instance, 4 radically ultra-conservative Catholics, one moderate, and one liberal Catholic serving now. In general, Catholics, like Baptists, are anti-choice.

Jews have been very liberal historically.

No need to dial (702) L-A-S-V-E-G-A-S. The chances are slim to none that any of those 50 million plus Americans falling outside the Catholic-Protestant-Jewish pale will ever be called, let alone chosen. 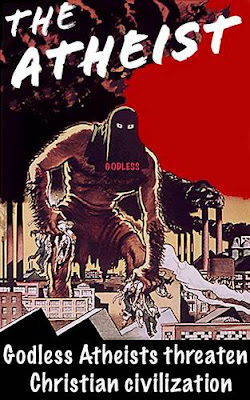