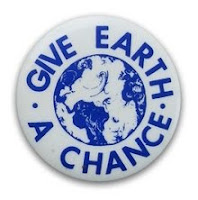 Day after tomorrow the 40th Earth Day will be observed. I would like nothing better than to say "celebrated," but I don't see much to actually celebrate except for the spirit of a (fairlyly) large, indefatigable minority keeping alive the dream of a cleaner environment. A sobering anniversary in most ways. More on this in the next few days.


Another, parallel, anniversary has just passed, one of surpassing interest to citizens and friends of New York City. On April 19, 1965 the City Council passed the Landmarks Preservation Law.

This was in direct response to the demolition of the old Penn Station (1963) along with a giant handful of other noteworthy architectural gems that seemed to come falling down all at once in New York. The Savoy Plaza, (demolished 1964), which stood where the sterile effrontery, the GM Building now squats heavily overlooking Grand Army of the Republic Plaza at 59th Street; the Brokaw Mansions at 5th Avenue and 79th (torn down 1964-65); the Breevort Hotel on 5th Ave. at 8th and 9th Streets, the destruction of which began a radical altering of Greenwich Village (1954); the vandalism that destroyed the Old World charm of Park Row's eastern facade throughout the mid-20th century.
Unfortunately, the law and the commission it created were too late to save the Astor Hotel in Times Square, the Singer Building at Liberty and Broadway, and the old Metropolitan Opera House at 39th and B'way, all thoughtlessly ripped down in the late 1960s.
New York City, encoded in its veriest urban DNA, is restless, sleepless, excessive. This doesn't mean we have any right to be unconscious and irresponsible with our urban environment. No rational preservationist says "no building ever," but rather must ask the dual questions "What will be lost, what will be gained?" The answers cannot be exclusively the matter of a real estate developer's P & L.
Nor can answers be based on a kind of drunken nostalgia. (I'm reminded of the old Catskills bit where a matron tells a workman to be careful with a rickety table he's shoving around. "Be careful, that's an antique," she says. "What - that old thing?" he replies without missing a beat.)
Many people have written books on the subject that can explicate the necessary balance between those competing impulses far better than I ever could. But here are a handful of images of lost buildings and what replaced them. One of the books is called, "Lead Us Not Into Penn Station." 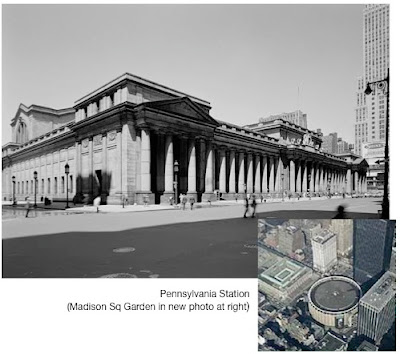 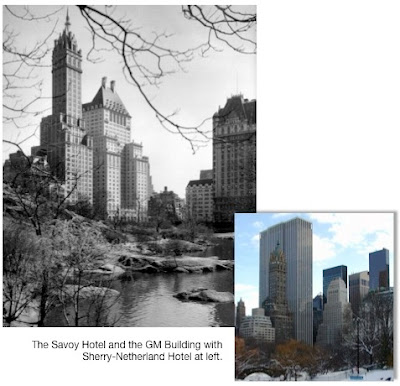 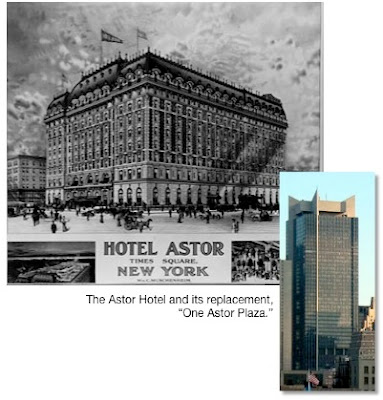 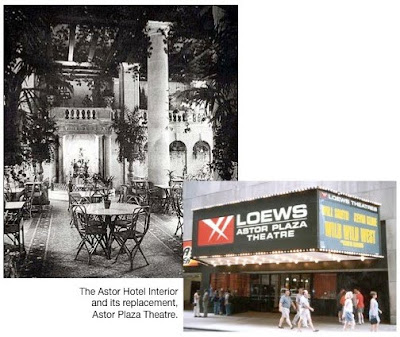 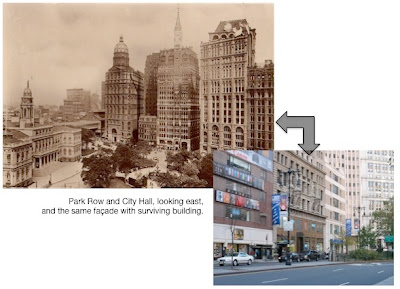