The Mouse That Spat

You can draw a thick, straight, ugly line from the "birthers" to the right wing's despicable racist portraits of President Obama to yesterday's Tea Party spitting and hurling of racist (and anti-Gay) epithets.
The fact is, the right wing rank and file, particularly in the Old Confederacy, has a large racist component that no one in the Republican leadership resoundingly denounces. This hard core of anti-American, anti-humanist cave people needs a lesson that can only be taught by the Romneys, Pawlentys, McCains and Boehners of their party. Here is just a part of their hall of shame that culminated in their shouting out "nigger" to two fine men, United States Representatives, John Lewis and Andre Carson, and in their spitting upon Emanuel Cleaver. 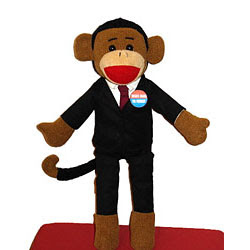 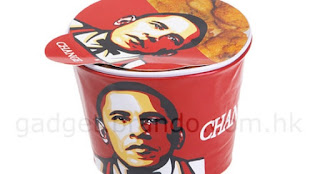 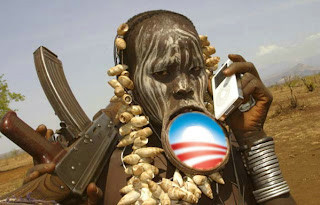 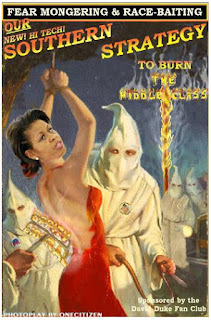 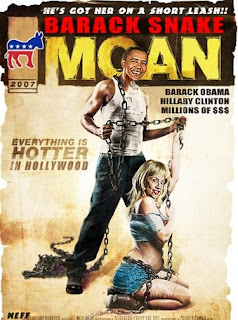 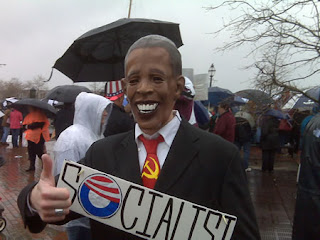